The University Campus of Benevento is a public institution of higher education and research, located in the Sannio, an inner area of Campania, in Southern Italy. It is a young university, dating back to 1998, with three Departments offering undergraduate, postgraduate degrees and PhD courses in the fields of Law, Economics, Management and Statistics, Engineering, Biology and Geology. Within the framework of national university education, the mission of the University of Sannio is to develop highly specialized studies and to play a key role in the development of the social and economic system of the Campania inner areas. The University buildings are immersed in the inspiring historical center of the old Longobard city of Benevento, and it gives a beautiful example of integration between city and university, according to the heritage of the ancient Italian Universities. 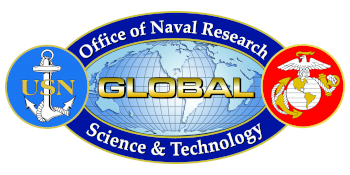 The U.S. Office of Naval Research Global (ONR Global) provides worldwide science & technology (S&T)-based solutions for current and future naval challenges. Leveraging the expertise of more than 50 scientists, technologists and engineers, ONR Global maintains a physical presence on five continents. The command reaches out to the broad global technical community and the operational fleet/force commands to foster cooperation in areas of mutual interest and to bring the full range of possibilities to the Navy and Marine Corps.

ONR Global sponsors programs—exchange visits, conferences and workshops, seed funding—that address the needs of the Navy and Marine Corps and enhance the S&T priorities of ONR and the Naval Research Enterprise. 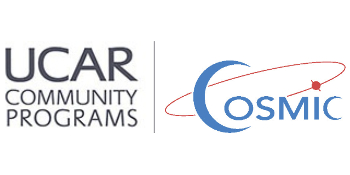 The University Corporation for Atmospheric Research (UCAR) is a non-profit research organization that serves and provides leadership to the atmospheric science and related communities through research, computing and observational facilities, and education programs that contribute to the betterment of life on Earth. UCAR manages the National Center for Atmospheric Research (NCAR), and also consists of UCAR Community Programs (UCP) that includes the COSMIC Program. The COSMIC Program provides innovative and cost-effective remote sensing observations, data products, and data utilization support, focusing primarily on GNSS, to benefit scientific research, research to operations, operations, and education and training in the atmospheric and related sciences. 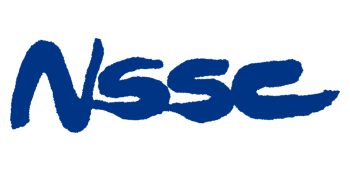 National Space Science Center (NSSC), CAS is a key institute responsible for planning, developing, launching and operating China’s space science satellite missions. It has a long history of scientific and technical accumulation in satellite navigation and its application research area.
Particularly for the GNSS Navigation Occultation Sounder (GNOS) instrument, two GNOS instruments have been designed and developed by NSSC, and been launched onboard the FY-3C satellite in September 2013 and the FY-3D satellite in November 2017. A new instrument named GNOS II designed for the FY-3E satellite will provide a revolutionary innovation by combining the GNSS RO and GNSS-R techniques in one payload and by tracking GPS, BDS and Galileo signals. 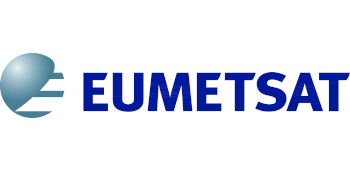 EUMETSAT (European Organisation for the Exploitation of Meteorological Satellites) was founded in 1986. Its role is to establish and operate meteorological satellites to monitor the weather and climate from space - 24 hours a day, 365 days a year. This information is supplied to the National Meteorological Services of the organisation's Member and Cooperating States in Europe, as well as other users worldwide. EUMETSAT also operates several Copernicus missions on behalf of the European Commission and provides data services to the Copernicus marine and atmospheric services and their users.
As an intergovernmental European Organisation, EUMETSAT has 30 Member States (Austria, Belgium, Bulgaria, Croatia, Czech Republic, Denmark, Estonia, Finland, France, Germany, Greece, Hungary, Iceland, Ireland, Italy, Latvia, Lithuania, Luxembourg, The Netherlands, Norway, Poland, Portugal, Romania, Slovakia, Slovenia, Spain, Sweden, Switzerland, Turkey and the United Kingdom.) 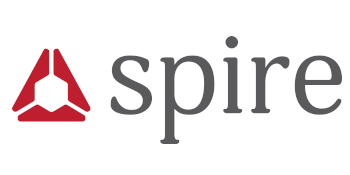