The Workshop will be held in Palazzo Paolo V, located along Corso Garibaldi, Benevento.
Palazzo Paolo V was the municipal house during the papal rule of Benevento. Its facade is of classical manner with severe and impressive lines. In the courtyard, numerous plaques commemorate events and important figures of the history of the city from the seventeenth century to today.
Its construction began at the end of the sixteenth century, under Paul V's pontificate, from which it takes its name. For its function, was also called the Palace of Town and later with the name of Magistral Palace.
It was restored the first time in 1896: the second floor windows, before almost hidden by the cornice, were highlighted.
Later the building was again in restoration. The restoration works, begun in the late twentieth century, have been completed at the beginning of new millenium. After the restoration, Palazzo Paolo V has become one of the places preferred by the municipality of the city for exhibitions, theater performances, art exhibitions. 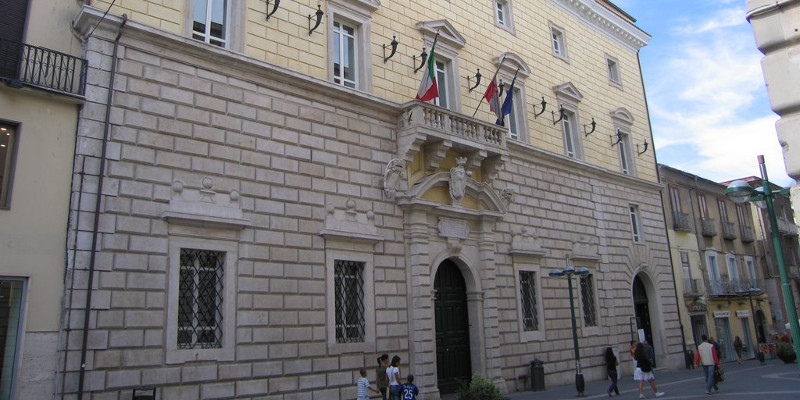 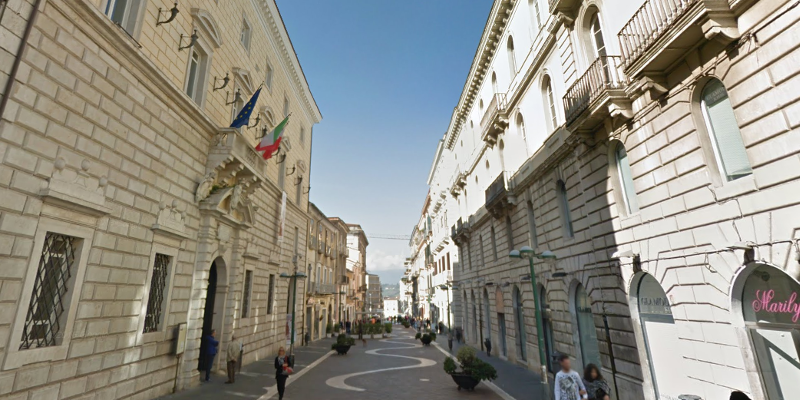 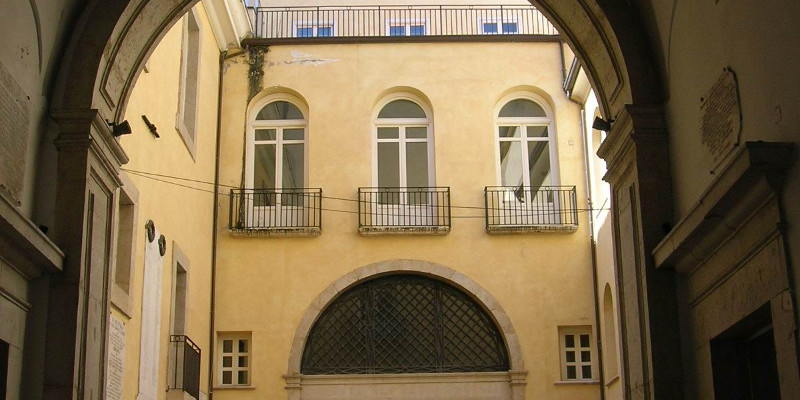 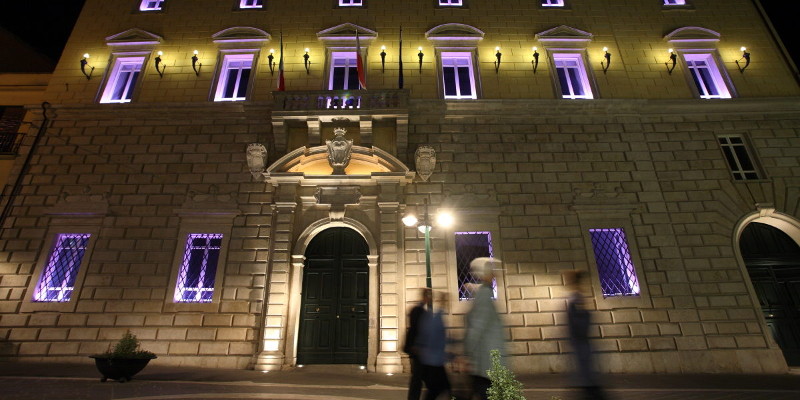 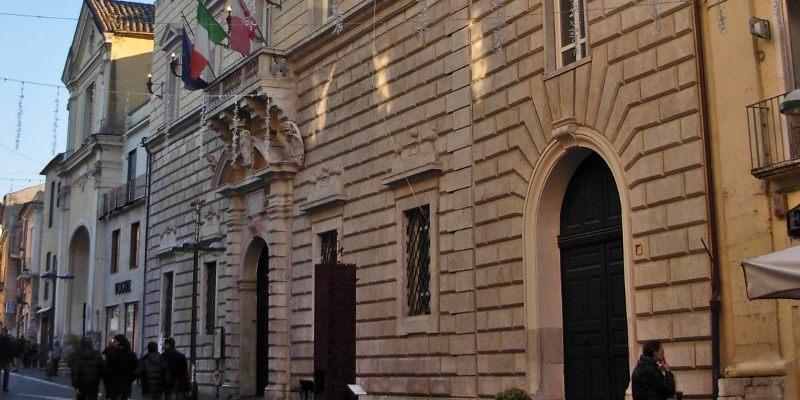 HOW TO REACH PALAZZO PAOLO V

Palazzo Paolo V is located in a pedestrian area, but it's very close to the main hotels.

How to reach Palazzo Paolo V from Railway Station